Devi Sridhar: Gets It Wrong. Again! 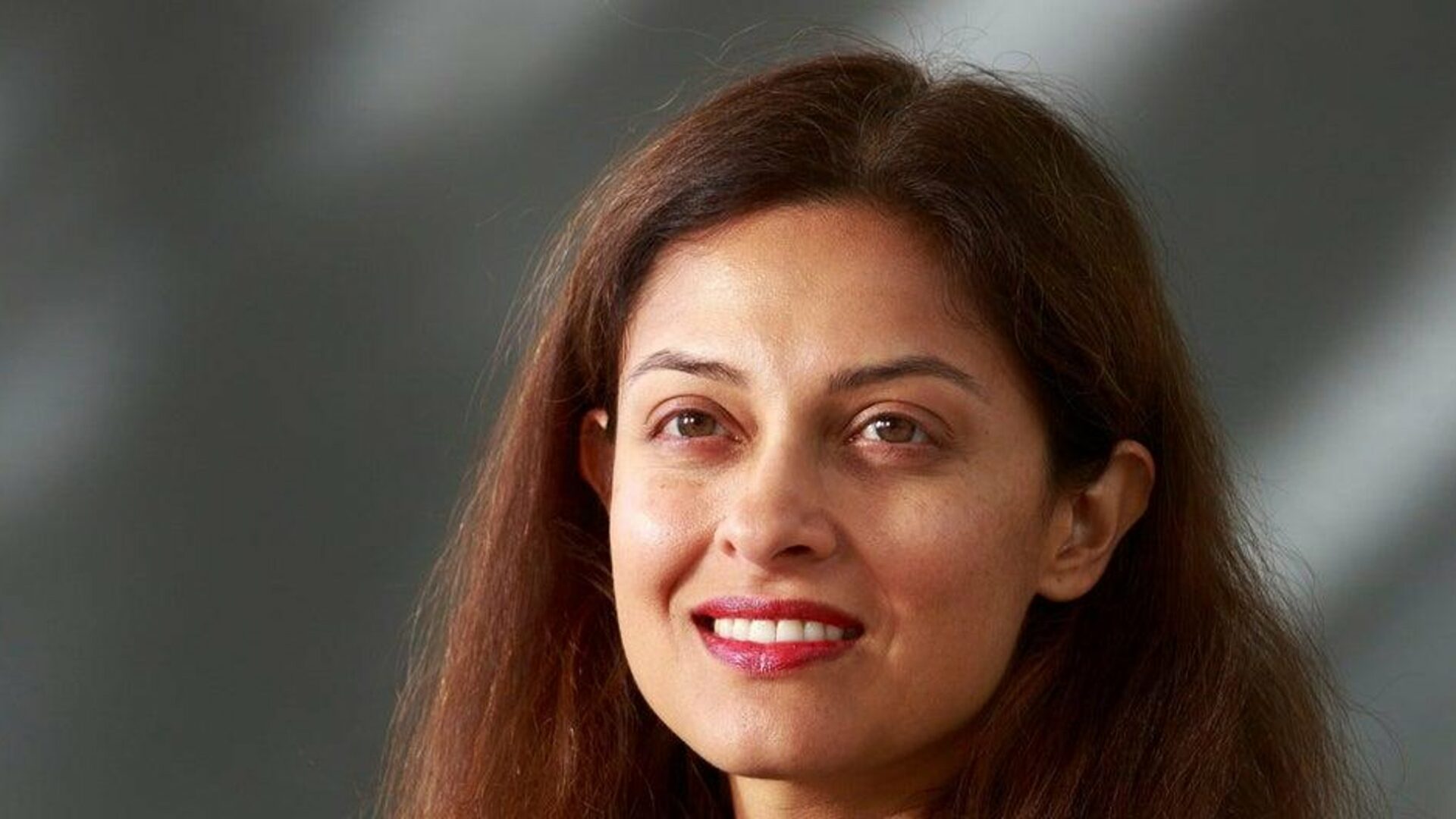 Devi Sridhar in her column in the Guardian a few weeks ago wrote in support of vaccine passports and FFP2 grade masks by claiming that they are the reasons “Germany is managing to control its Covid epidemic and bring down the numbers of cases and deaths“.

In Frankfurt, Germany, you can’t simply grab a burger inside a restaurant, go to an indoor pool or have a drink in an indoor bar. Before doing so, you have to present either certification of full vaccination, or a negative test result from the last 24 hours.

When in shops and on public transport, masks are required – and not cloth masks. Only surgical or FFP2 medical grade masks are permitted.

And from these interventions she concludes,

It’s not surprising, then, that Germany is managing to control its Covid epidemic and bring down the numbers of cases and deaths.

But just how right was Devi in her conclusions?

At the time she made the claims in her Guardian column, the 22nd October 2021, “cases” in Germany had already begun shooting northwards. Immediately after, and since, her column was published, “cases” have continued heading upwards in an almost straight line.

But could she have known cases were shooting upwards? If she didn’t know, she was being lazy and didn’t check her facts before submitting her piece for publication, considering cases began rising 8 days prior to her article going live.

Devi submitted two articles to the Guardian in October. One was published on the 12th and the other discussed article on the 22nd. Cases began to rise in Germany on the 14th. Had she researched her article, she would have noticed in the data that cases were rising.

So what about deaths, was she right when she claimed that ‘Germany is managing to control its Covid epidemic and bring down the numbers of deaths‘? No, she got that very wrong, too.

Deaths began rising in Germany on the 14th August. They levelled out slightly between 27th September and 18th October before sharply rising again.

Had Devi even taken a cursory glance at the data as she was writing her piece, she would easily have spotted that both deaths and cases were on a sharp upward trajectory. So it’s safe to conclude that she either looked at the data and ignored it and wrote her article based upon lies to support her agenda of supporting the roll-out of Vaccine Passports.

Or she didn’t check the data and wrote her article based upon lies to support her aims of supporting the roll-out of Vaccine Passports. Either scenario is as frightening as the other, and again points to Devi Sridhar being agenda-driven rather than data-driven.

She has since called for Scotland to expand its “vaccination passes” rollout, which points to a concerted campaign on her part to see these Digital IDs implemented in England too hence the Guardian column, and implemented at any cost even if that means ignoring the fact they haven’t worked anywhere else they’ve been introduced. Even if that means either ignoring case data or lying about it in Germany.

In the Times newspaper on the 14th November, they recorded Sridhar as calling for the expansion of Scotland’s current “Vaccine Passport”.

This could be looking at things like vaccination passes and making sure that people are double vaccinated, or asking for a negative PCR test, or even asking if you have recovered from Covid in the last 90 days to access these settings [indoors settings].

As we’ve pointed out previously in a detailed study into Devi Sridhar’s claims, she is more often wrong than right and when she gets things wrong she simply ignores the claim or deletes it if she wrote it in a tweet. She doesn’t acknowledge her wrongdoings on COVID-19, even when the BBC are forced to remove dangerous and misleading claims she made on their Newsround programme that’s directed at school kids.

This all points to Devi not being about the truth and facts but being all about the narrative and agenda.

The BBC's William Crawley likes to position himself as a gatekeeper for the truth - someone who is at the forefront of tackling whatever he deems to be "misinformation". But William quite often spreads lies and disinformation himself. So who fact-checks him? Well, we do!
END_OF_DOCUMENT_TOKEN_TO_BE_REPLACED

Trish Greenhalgh is a mask zealot who has chosen the face mask debate as the rock on which her long academic career could well perish. We expose yet another instance of her making up stories to try and prove her narrative.
END_OF_DOCUMENT_TOKEN_TO_BE_REPLACED

As the unexplained numbers of excess deaths keeps rising in Northern Ireland, one MLA has worked hard to try and get the Department of Health to begin an investigation into what's causing these deaths. At every turn the DoH have frustrated Paul Frew's efforts and, as you'll see in this report, even sought to play down the number of deaths whilst also attempting to pass the responsibility to the Department of Finance knowing they weren't responsible for investigating such issues but it the DOH themselves that were responsible.
END_OF_DOCUMENT_TOKEN_TO_BE_REPLACED

SDLP Leader Could Eastwood took to the Nolan Show Live to demand that unvaccinated care-home staff should be fired and that young people should be coerced into taking the Covid injection or else find themselves ostracised from sections of society. He blamed the spread of Covid on the unjabbed saying that it was "a pandemic of the unvaccinated".
END_OF_DOCUMENT_TOKEN_TO_BE_REPLACED

Northern Ireland is experiencing a serious issue of non-COVID excess deaths that neither the Department of Health or its media wishes to investigate. Therefore, Alan Chestnutt decides that he'll do their job for them.
END_OF_DOCUMENT_TOKEN_TO_BE_REPLACED