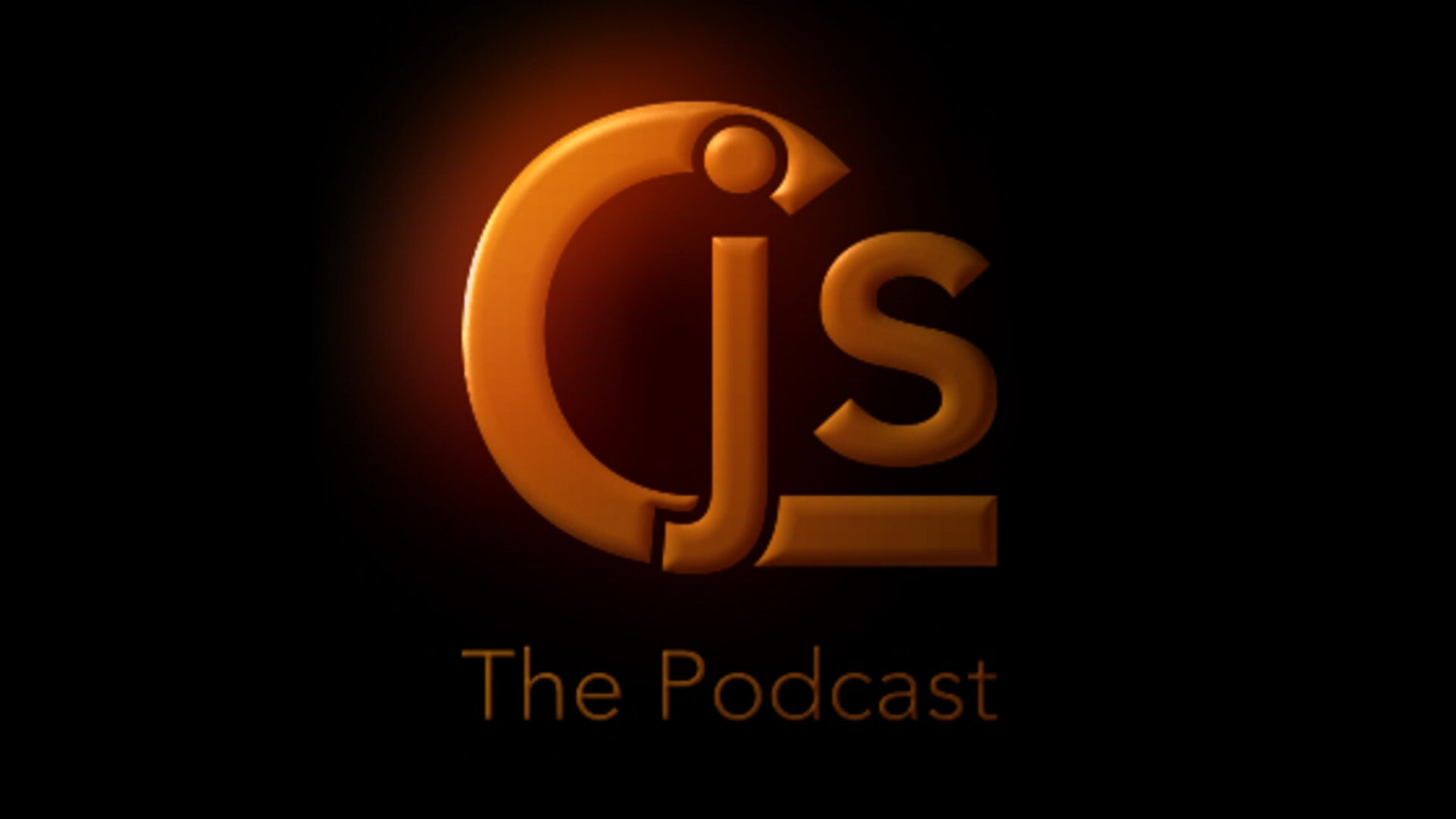 We speak to Michael Brentnall of Brentnall Legal Ltd, a human rights law firm in Belfast regarding his legal challenges to the discriminatory vaccine passport system and changes to the face mask legislation in Northern Ireland.

On the 29th of November the Northern Ireland Executive, under guidance from the Chief Medical Officer Michael McBride, introduced a vaccine passport system wherein to gain entrance to hospitality settings a person had to prove their medical status. This became enforceable by law on the 13th December 2021 with the claim it would help keep hospitality businesses open. What transpired was that after spending over £10M on the project, within days pubs began announcing they were closing due to large drops in their footfall.

Rather than admit they got this wrong, the Executive doubled down and closed nightclubs whilst certain MLA’s called for financial support for the businesses that were forced to close due to their implementation of the vaccine passports!

Not happy at the carnage and societal damage their actions were causing, the Executive proceeded on in their self-destruct policies when again on the advice of Michael McBride they changed the legislation on face masks that means everyone must prove their reasons for exemptions when asked. This means that victims of sexual assault and rape, who are unable to wear masks and who may have never discussed their ordeal are now being forced to recount and relive their ordeals to a Department of Health approved agent in order to be permitted access to supermarkets so that they can buy food to eat.

We discuss the above with Michael and ask him if he has any advice for people who find themselves being discriminated against thanks to this ill-thought out, disastrous policy. 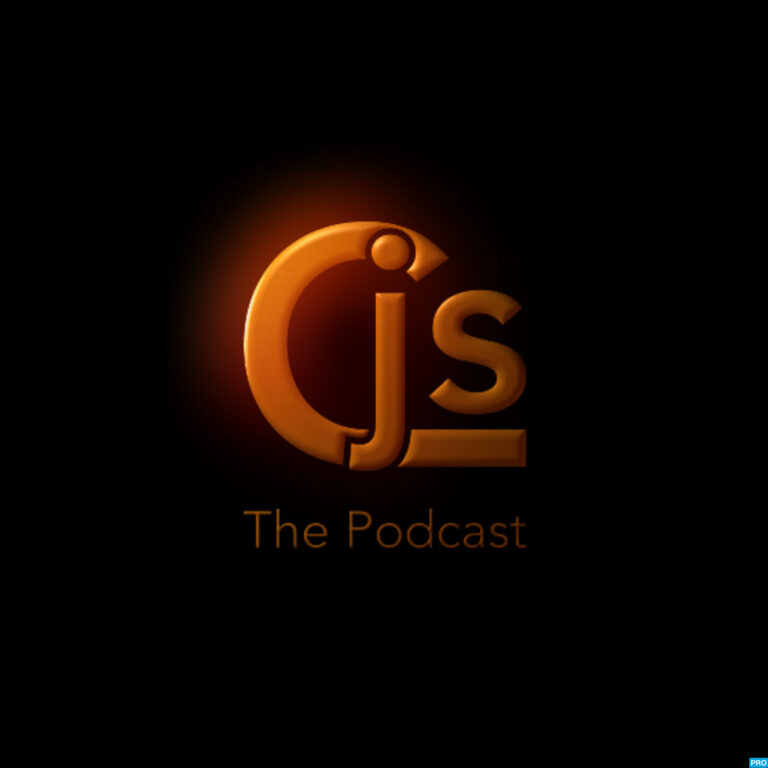 We are a group of Citizen Journalists and Open Source Investigators based in Northern Ireland who focus on exposing the disinformation being spread by medical experts and politicians regarding COVID-19. Using extensive Freedom of Information requests, we have exposed numerous fraudulent claims by doctors and nurses. We have also revealed how our own Health Minister has duped and mislead the Northern Ireland Executive.

Episode 10: Covid Restrictions in Hospitals in NI are Ad-Hoc
byCitizenJournos

In this episode we hear from Alan Chestnut who explains how Covid restrictions in hospitals are not consistent and therefore they can not be based on science or designed using an evidence-based approach. Instead, speaking from his personal experience, he evidences how in fact the restrictions are at times simply made up by whoever is in-charge of a ward.

Alan lost both his mother and his father-in-law within a 24 hour period, in the same hospital, on the same ward, but who were both living under differing degrees of Covid restrictions. What makes his story even more saddening is that this occurred in July this year as we all are ‘back to normal’.

The BBC's William Crawley likes to position himself as a gatekeeper for the truth - someone who is at the forefront of tackling whatever he deems to be "misinformation". But William quite often spreads lies and disinformation himself. So who fact-checks him? Well, we do!
END_OF_DOCUMENT_TOKEN_TO_BE_REPLACED

Trish Greenhalgh is a mask zealot who has chosen the face mask debate as the rock on which her long academic career could well perish. We expose yet another instance of her making up stories to try and prove her narrative.
END_OF_DOCUMENT_TOKEN_TO_BE_REPLACED

As the unexplained numbers of excess deaths keeps rising in Northern Ireland, one MLA has worked hard to try and get the Department of Health to begin an investigation into what's causing these deaths. At every turn the DoH have frustrated Paul Frew's efforts and, as you'll see in this report, even sought to play down the number of deaths whilst also attempting to pass the responsibility to the Department of Finance knowing they weren't responsible for investigating such issues but it the DOH themselves that were responsible.
END_OF_DOCUMENT_TOKEN_TO_BE_REPLACED

SDLP Leader Could Eastwood took to the Nolan Show Live to demand that unvaccinated care-home staff should be fired and that young people should be coerced into taking the Covid injection or else find themselves ostracised from sections of society. He blamed the spread of Covid on the unjabbed saying that it was "a pandemic of the unvaccinated".
END_OF_DOCUMENT_TOKEN_TO_BE_REPLACED

Northern Ireland is experiencing a serious issue of non-COVID excess deaths that neither the Department of Health or its media wishes to investigate. Therefore, Alan Chestnutt decides that he'll do their job for them.
END_OF_DOCUMENT_TOKEN_TO_BE_REPLACED