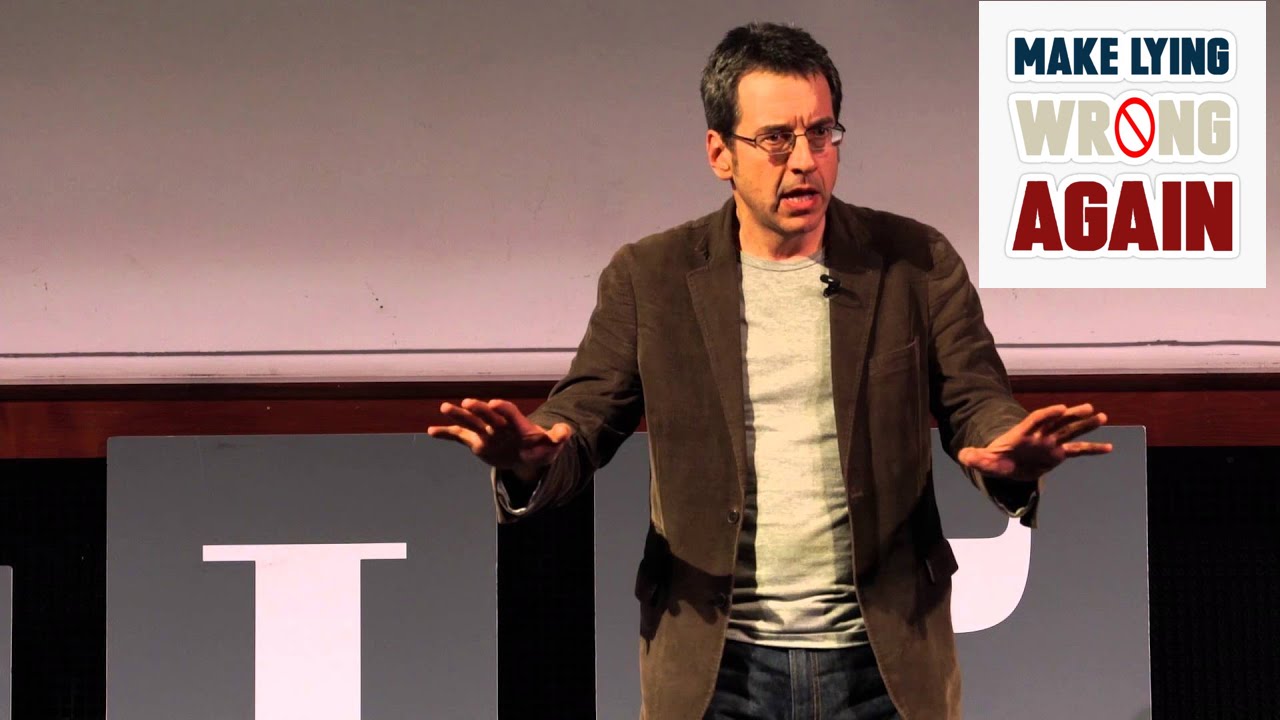 In a Twitter thread by Monbiot he accuses Kingsnorth of writing an “anti-vaccine essay” that will “contribute to quite a few deaths”.

Monbiot’s first words set the stage for his Twitter rant in what is arguably a deliberate attempt at distorting and misrepresenting what Paul’s essay actually says.

Firstly, as noted above, Monbiot claims the essay is an “anti-vaccine essay”.

Only, it’s just not possible to square that claim with the contents of the article in question. The only way one could have reached that conclusion is if they either hadn’t read the article in its entirety or their intention was to deliberately misrepresent what the author had written.

Here’s what the author wrote about the vaccines.

I am not against vaccination, and I certainly wouldn’t imagine I had a right to tell others what to do with their bodies. I don’t believe that the available covid vaccines are ineffective – though they do not do what they were sold to us as doing – and I can see plenty of reasons for people, especially vulnerable people, to take them if they choose.

Now ask yourself this; how is it possible to then label the same piece as being “anti-vaccine” whilst also wanting others to believe you are being honest in your intentions? This false claim from George sets the tone for what’s to follow.

Monbiot goes on to say that “some of his facts are simply wrong” and proceeds, somewhat confidently, to list the things he (Monbiot) says Kingsnorth got wrong.

Firstly, this is a misquote and arguably, given Monbiot’s apparent desire to attack Kingsnorth, one made on purpose. What Kingsnorth actually wrote was this:

I am watching all this from Ireland, the country which has the highest adult vaccination rate in Western Europe.

Monbiot left out the very important qualifier, “adult” and in doing so misrepresented what Kingsnorth said and then proceeded to attack him for something he didn’t say!

Monbiot claims that “Portugal, Spain and Italy have higher rates [of vaccinations]” than Ireland. However, as noted about, Paul was referring to “adult vaccination rates”.

Looking at the most current data from the European Centre for Disease Prevention and Control we soon learn that indeed Paul Kingsnorth is correct and that it is George Monbiot that is wrong.

Monbiot then takes aim at another claim made in the Kingsnorth article. He disagrees with Paul when he writes,

we have some of the highest covid infection rates in Western Europe too.

No, its rates are more or less in the middle

According to the data from “Our World in Data” Paul is again right and George is again wrong.

There are debates over how many countries are part of “Western Europe” with some arguing 7, some 9, and others 10 and some arguing there’s 12, others more. Some lists include Portugal, some don’t, some include Ireland, some don’t, some include Greece, others don’t. I based the above comparison on the list used by Monbiot. In other words, even if this isn’t the list used by Paul Kingsnorth, it means that Monbiot is still wrong only what adds to the embarrassment in this case for George is that he would then be wrong about his own information!

Out of the 10 countries listed, Ireland is in the top 3 therefore when Paul Kingsnorth writes, “we have some of the highest covid infection rates in Western Europe too” he is again correct.

Here we have a novel technology, never before used at scale or for this purpose, used to create a series of vaccines which have been rolled out to millions before their clinical trials are even complete.

This is a common claim, which confuses completion with continued safety monitoring

Then links to a Reuters “Fact Check” article that literally goes on to confirm what Kingsnorth wrote!

Social media users have asked why clinical trials for COVID-19 vaccines are set to continue for several years if the jab is safe.

It goes on to say,

It is standard procedure for safety monitoring to continue after vaccines have been approved for use.

So once again, Paul Kingsnorth was correct and George Monbiot, wrong.

On COVID-19 related deaths in the western European countries compared in this article George is correct that Ireland has one of the lowest rates.

However, Paul Kingsnorth didn’t make any claims on the death rates but rather Monbiot, realising his rebuttal was a distortion of the facts, likely felt he had to add something to bolster his disinformation.

George finishes by claiming that Paul’s article is “crammed with false claims” when, as evidenced in this article, it isn’t. Instead, the false claims were made by George Monbiot.

it is not enough for a case to be well-constructed and well-written. It also has to be right

Maybe George should practice what he preaches as not alone is his rebuttal to Kingsnorth article not “well-constructed” or “well-written”, it also isn’t right!

I could go on, literally, all day.

The BBC's William Crawley likes to position himself as a gatekeeper for the truth - someone who is at the forefront of tackling whatever he deems to be "misinformation". But William quite often spreads lies and disinformation himself. So who fact-checks him? Well, we do!
END_OF_DOCUMENT_TOKEN_TO_BE_REPLACED

Trish Greenhalgh is a mask zealot who has chosen the face mask debate as the rock on which her long academic career could well perish. We expose yet another instance of her making up stories to try and prove her narrative.
END_OF_DOCUMENT_TOKEN_TO_BE_REPLACED

As the unexplained numbers of excess deaths keeps rising in Northern Ireland, one MLA has worked hard to try and get the Department of Health to begin an investigation into what's causing these deaths. At every turn the DoH have frustrated Paul Frew's efforts and, as you'll see in this report, even sought to play down the number of deaths whilst also attempting to pass the responsibility to the Department of Finance knowing they weren't responsible for investigating such issues but it the DOH themselves that were responsible.
END_OF_DOCUMENT_TOKEN_TO_BE_REPLACED

SDLP Leader Could Eastwood took to the Nolan Show Live to demand that unvaccinated care-home staff should be fired and that young people should be coerced into taking the Covid injection or else find themselves ostracised from sections of society. He blamed the spread of Covid on the unjabbed saying that it was "a pandemic of the unvaccinated".
END_OF_DOCUMENT_TOKEN_TO_BE_REPLACED

Northern Ireland is experiencing a serious issue of non-COVID excess deaths that neither the Department of Health or its media wishes to investigate. Therefore, Alan Chestnutt decides that he'll do their job for them.
END_OF_DOCUMENT_TOKEN_TO_BE_REPLACED